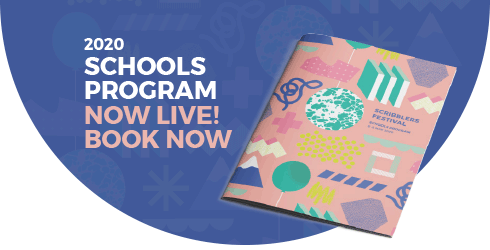 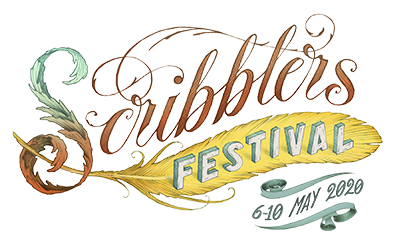 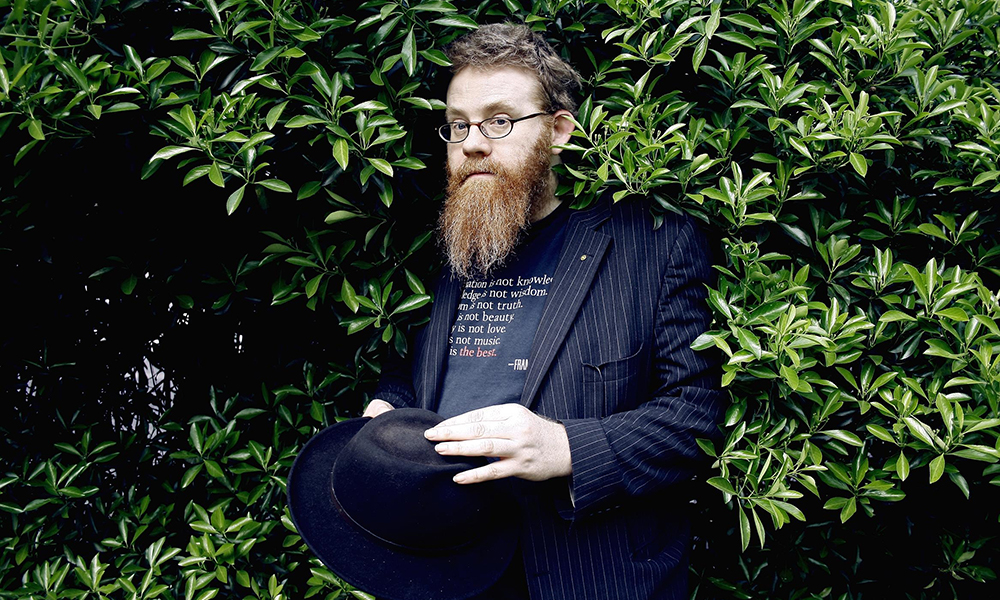 To what do you
owe your love of storytelling?


Oh, I don’t claim to be a storyteller. Sure, I’ve managed to
tell a few stories in my books, but that was more or less by accident. I don’t
quite know how it happened, how they got from the beginning, to the middle, and
from there to the end.

I’m really a poet, and the poet’s art is much lighter, more
fleeting than storytelling. It’s about glimpses and glances, about moments and
pictures, vignettes and memories. A poem is about walking down a street and
seeing a moment of someone’s life through a window, and not stopping to see how
it turns out… just noticing what can be caught in that moment… how things stand
at that time.

(Of course, poems do a whole range of other things too –
sometimes they’re just telling jokes, and sometimes they
tell whole stories… but it’s trying to catch and capture the
essence of the moment that I most enjoy, perhaps…)

Why do you write
for young people?

I started working with and for young people when I found I
was trying to make a living as a full-time poet. Doing the gigs and the poetry
slams was all well and good, but it didn’t pay the rent. One of the few ways
poetry can actually earn you cash is by going and running workshops, and one of
the places that will invite you in to come and run the workshops is a school.
And so, many years ago now, I started visiting schools, sometimes on my own,
sometimes with great performance poet/educator-friends like Dreadlock Alien and
Steve Larkin… After a while I found I was happier in primary schools than
secondary schools (our senses of humour matched up better), and so I started
writing ‘kids’ poems’ so I had things to read. Eventually, after some
prompting, I had a go at writing a story, which turned out to be
, which, in turn, was picked up by
Bloomsbury, who asked me to write more… and here we are.

So, the short answer is: by accident. But like some
accidents, it’s turned out to be a very happy one.

What were your
all-time favourite childhood books or stories?

, by
Steve Jackson and Ian Livingstone. In fact, now I think about it, I wrote a
blog post some years ago about some favourites:

As a writer,
what would you choose as your mascot or avatar?

Oh, an avatar is easy – the cat. Or more precisely the
Kipling cat, the one who walks by himself and to whom all places are alike.

What literary
pilgrimages have you gone on?

As far as I’m aware, none. Other than to the library and to
the bookshop… which are the best places to meet your literary heroes… far
better to meet them in their books than in real life.

If you could
tell your younger writing self anything, what would it be?

I feel the younger me did alright, to have ended up in a
position where the older me is being asked to go back and give him advice. Any
advice I gave the younger me would change what the younger me did or does,
which could very well send the me in between off in a different direction
(closer or further from what actually happened), which may have ended up
publishing different books at different times and not being invited to come to
Australia this year and be asked to send advice back through time, which would
mean that the advice didn’t actually get there and everything unfolded the way
it was ‘supposed’ to and so nothing changed and I
get the invitation to Australia and the opportunity to send
advice back which would… oh, you should be careful with these questions because
they may end up disrupt the space-time continuum, and now we no longer have the
mighty Stephen Hawking standing guard, all hell could break loose…

What do you
think most characterises your writing?

That’s a question to ask the people who read the books. All I
know is I put words down, one after the other, in patterns that please me. The
readers are the ones able to pick out what patterns they find, and who decide
what it all means.

What do you do
when you are not writing?

Where do you
find your ideas?

If I could answer that, I’d go back there.

How do you know
when a story is finished?


Well, you get to the end and there’s nothing important left
to say. It’s easy to know the end. On the other hand, if you mean when you do
you stop fiddling and tinkering with the words that make up the story… there
comes a day when my editor, Zöe, says we can stop. I listen to her. There’s an
old saying, which might be E.M. Forster or might be da Vinci, ‘A work of art is
never finished, only abandoned,’ and there comes a point in time where you just
have to stop fiddling because the printer is waiting to make the book… The
motto is: