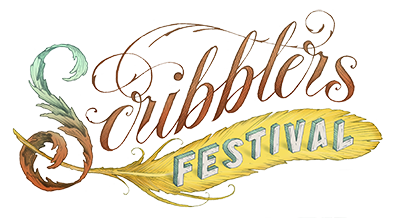 How to Draw Yourself with Remy Lai 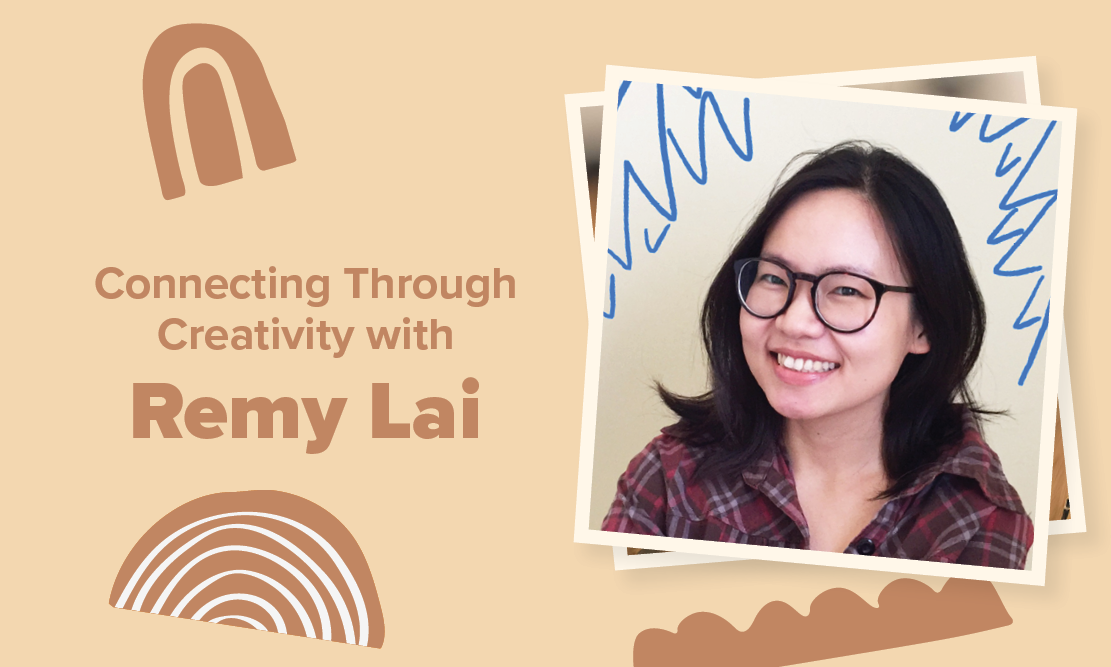 Remy Lai is one of FOUR Creative Mentors sharing the tricks of their trades to support you on your journey in Connecting Through Creativity. Follow along as they give tips on their creative processes, specific art forms, and other tricks to help inspire your creative submission. Learn more about how to submit your visual art masterpiece that explores that topic of CONNECTIVITY for a chance to win $500, by clicking here!

Drawing Yourself As A Cartoon Character

I’m going to use the characters in my book PIE IN THE SKY as examples. In this heavily-illustrated book, the major characters are two brothers—an 11-year-old and a 9-year-old. They spend a lot of time together, and often appear side by side in the images.

This is how the main character, the older brother Jingwen,looks like:

Imagine that I had drawn the younger brother Yanghao this way:

When they appear side by side, they’d look like this:

They look similar, and readers might have to take a second look to identify who’s who. I don’t want that. Readers will have a smoother reading if they can pick out who’s who immediately.

In contrast to his older brother, Yanghao has very short hair, a round face, and round eyes. These differences are enough to make them look distinct, so I let the brothers have the same nose shape.

Now, even when they appear side by side, you can immediately tell them apart.

Here’s how they appear together on the cover of PIE IN THE SKY:

However, there might be times that you want your characters to look the same. For example, if your main characters are identical twins (or clones!). In that case, clothing is a great way to help differentiate the characters.

In PIE IN THE SKY, the brothers spend most of their time in their school uniform, or at home, in T-shirts and shorts, so I could not rely on clothing to set them apart.

How will you use self-reflection to create your visual masterpiece that explores the topic of CONNECTIVITY? Enter the Connecting Through Creativity challenge and you could win $500 in prizes! Click here for more information on age categories, prizes, and how to enter.